Hundreds of people on bicycles are expected to roll through Leimert Park on Saturday at noon for a justice ride honoring George Floyd — but don’t think about calling it a protest.

“I’ve been avoiding the word ‘protest,’ just because the stigma around the city has been definitely a bad look, with the looting and things like that,” said G’Angelo Edmondson, 42, one of the ride’s organizers. “It definitely is not that vibe. It definitely is about peace and solidarity, and just wanting all voices to be heard in our community.”

A few dozen people marched from the Leimert Park Plaza down the street Thursday afternoon, chanting, “Black lives matter.” Earlier in the week, Gov. Gavin Newsom stopped by neighborhood favorite Hot and Cool Cafe as part of his listening tour of cities across the state. But the plaza — which saw 2013 protests honoring Trayvon Martin and 2014 gatherings remembering Michael Brown — has stayed mostly quiet in recent days, all fluttering purple jacaranda blossoms and music drifting from newly reopened shops.

Part of that is by design — Black Lives Matter organizers want to put protests directly in affluent white neighborhoods. They also don’t want a repeat of the 1992 riots that harmed black-owned businesses in South L.A.

“It’s time now for us to show the unity within our community,” said Kortel “Korta-T” Autrey, 36, another co-organizer of Saturday’s ride.

Autrey has organized rides throughout Los Angeles on dirt bikes, motocross bikes and regular road pedal bikes for years. He founded his nonprofit organization BikesOverBang’N to bring “together communities that would otherwise have gangs in their neighborhoods” and mentor youth. He hopes his group’s slogan, “bikes bring bonds,” will translate to Saturday’s demonstration.

“We’re focused on having a big crowd, but the biggest thing is that it’s positive and nonviolent,” Autrey said. “I think that was a major reason for us going with bikes. It cuts down a lot of the walking and … just people coming into our ride and not being affiliated, but then taking the energy from our ride and doing something negative.”

Protests erupted across the country last week after Minneapolis police officer Derek Chauvin pinned Floyd to the ground for nearly nine minutes, killing him. Demonstrators have called for many institutional changes, but the focal point is police reform and justice for Floyd — and for the many other black Americans whom police officers have killed.

Although runners and walkers are expected to attend too, Edmondson said the bikes will help differentiate community members from outside agitators. And practically speaking, it’s hard to cause trouble with a bicycle in tow.

His decision to organize a demonstration faced some negative responses from business owners and older residents who grimaced at the idea, remembering the 1992 riots. But most of them came around, Edmondson said, once he explained to them, “We have to feel like we can ride bikes in our own community without a backlash.”

An essential part of maintaining a peaceful demonstration will be the role of police. Protesters across the country have argued that their otherwise nonviolent rallies devolve into chaos once police show up decked out in riot gear. Forty-three-year-old Leimert Park resident Tschombe Davidson described seeing protests where police hit people with batons or rubber bullets, pepper sprayed them and, in one case, took a protester’s phone and threw it.

“Everybody’s being peaceful from all different creeds and cultures. Everyone’s in one accord,” Davidson said. “Everything usually is fine out there until the police get there and exert their authority.”

Davidson formed the Men of Leimert neighborhood watch group in November to liaise between his neighbors and the police. He described a distinct lack of trust in his neighborhood, which shows itself the moment many police officers step out of their patrol cars.

“Police get out and they have their hands on their guns, because they’re not from the neighborhood. They’re scared already!” Davidson said. “They don’t know how to interact with the young people here.”

Davidson’s group — which includes two women — patrols the streets and alleyways of Leimert Park two nights a week plus Saturday mornings. One day, he watched a woman’s young child while she retrieved something inside her home. Last week, he tracked down the license plate from a stolen vehicle and reported it to the local police.

“For the most part, it’s pretty dead, but you get your little events,” he said. “We go through a lot of stuff that the cops don’t do. They only come when something’s happened.”

The purpose of his Saturday morning strolls is to start conversations, develop relationships and become a familiar face in the community. After months of routine walks through the streets, Davidson often sees people he knows or meets from the Nextdoor app.

We’re “policing our own area, because oftentimes there’s a fear that if you call the police, you’re going to be seen as the criminal or the situation is going to accidentally escalate and somebody’s going to get shot,” Fields said.

Edmondson reached out to local police officers and invited them to attend Saturday’s ride — on bikes.

“We didn’t want you to show up with military equipment and riot gear. Of course that creates an agitation for people and rubs people the wrong way,” Edmondson said. “We want the police to be as much part of the community as the people.”

Some officers are. Fields invites the area’s senior lead police officer, whom she’s known for years, to every council meeting so residents can interact with him directly.

“I think that that kind of connection helps, to some extent, to build trust,” Fields said.

“But it’s so hard,” she said, “because one thing can happen” to disrupt the balance of the neighborhood. She recounted an anecdote from last week, when someone reported a stolen bike they saw in the back of a blacked-out van. The police officers responding to the call approached the vehicle with their guns drawn, Fields said.

“It freaked everyone in the neighborhood out,” she said. “Why would they approach the [van] with guns out — over a bicycle?”

The situation did not escalate further, Fields said, partly because the police officers realized that they recognized the van. Still, it dismantled some of the trust painstakingly built over decades between community members and police officers. And it’s part of the reason that, a week later, hundreds of residents will be mounting bikes for Saturday’s ride.

“That just turned into a total miscommunication that escalated into something crazy … and now the whole community doesn’t have faith in these officers we’ve known for years,” Fields said. “It’s so many compounding issues and compounding variables.”

With a laugh, she added, “It’s never black and white.” 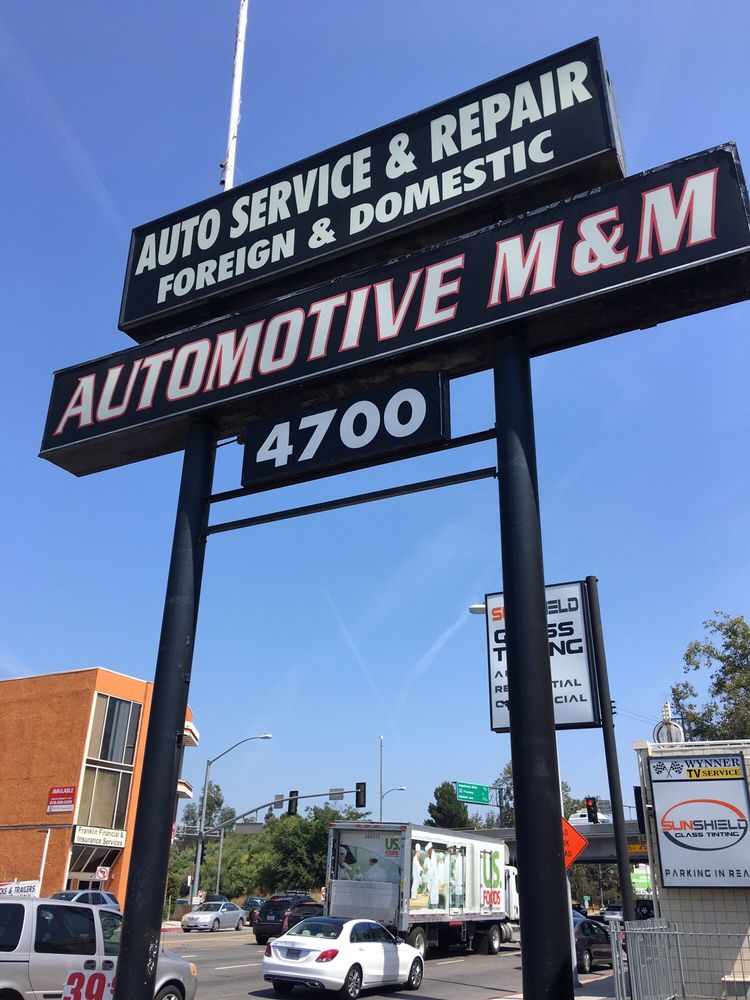