JACKSONVILLE, Fla. – A man was shot while driving west on Interstate 10 near Cassat Avenue on Sunday morning, according to the Jacksonville Sheriff’s Office.

News4Jax was also told several bullets struck a nearby house.

Prior to the incident, according to police, the victim was at a RaceWay gas station near the intersection of Interstate 95 and Golfair Boulevard.

According to the Sheriff’s Office, the victim told investigators he was followed by several men in a car from the gas station. The victim said he was then driving on I-10 around 5:30 a.m. when someone in the other car shot him, according to police.

The Sheriff’s Office said the victim was shot in his leg. Police described his injuries as non-life-threatening.

Several stray bullets hit a nearby house and exited through the back. The three people inside were all OK but they’re calling it a close call.

“I heard about six of them,” said Lester Cisco. “I was already awake. It was just after 5.”

Cisco lives in the house off the highway with his two roommates and showed News4Jax where the bullets hit.

“My buddy lives here. If went through here, if he (had) been at the other end, he probably would’ve got shot,” Cisco said. “It would’ve got me, too, if it would’ve went down a little bit further.”

In one of the bedrooms, a hole from a stray bullet could be seen.

Cisco said he and the two others were, understandably, shaken up.

A tow truck removed the victim’s car. Investigators temporarily closed the interstate to canvass the roadway. It re-opened shortly after.

Police said they believe the group was riding in a dark-colored Kia. The exact model of that vehicle was not immediately known.

Also on Sunday morning, according to police, a 15-year-old boy showed up at an area hospital with a gunshot wound.

If you have any information that could help detectives, you are asked to contact JSO either by phone at 904-630-0500 or by email at [email protected] To remain anonymous, you can contact First Coast Crime Stoppers at 1-866-845-TIPS (8477).

The Future of RV Solar

Fri Sep 4 , 2020
If you’re shopping for a new RV, you might be spotting the phrase “solar prep” in the descriptions of many of the rigs you’re browsing. It has increasingly become a popular feature in RVs as the demand for sustainable energy and environmental consciousness grows. Even if a greener planet isn’t […] 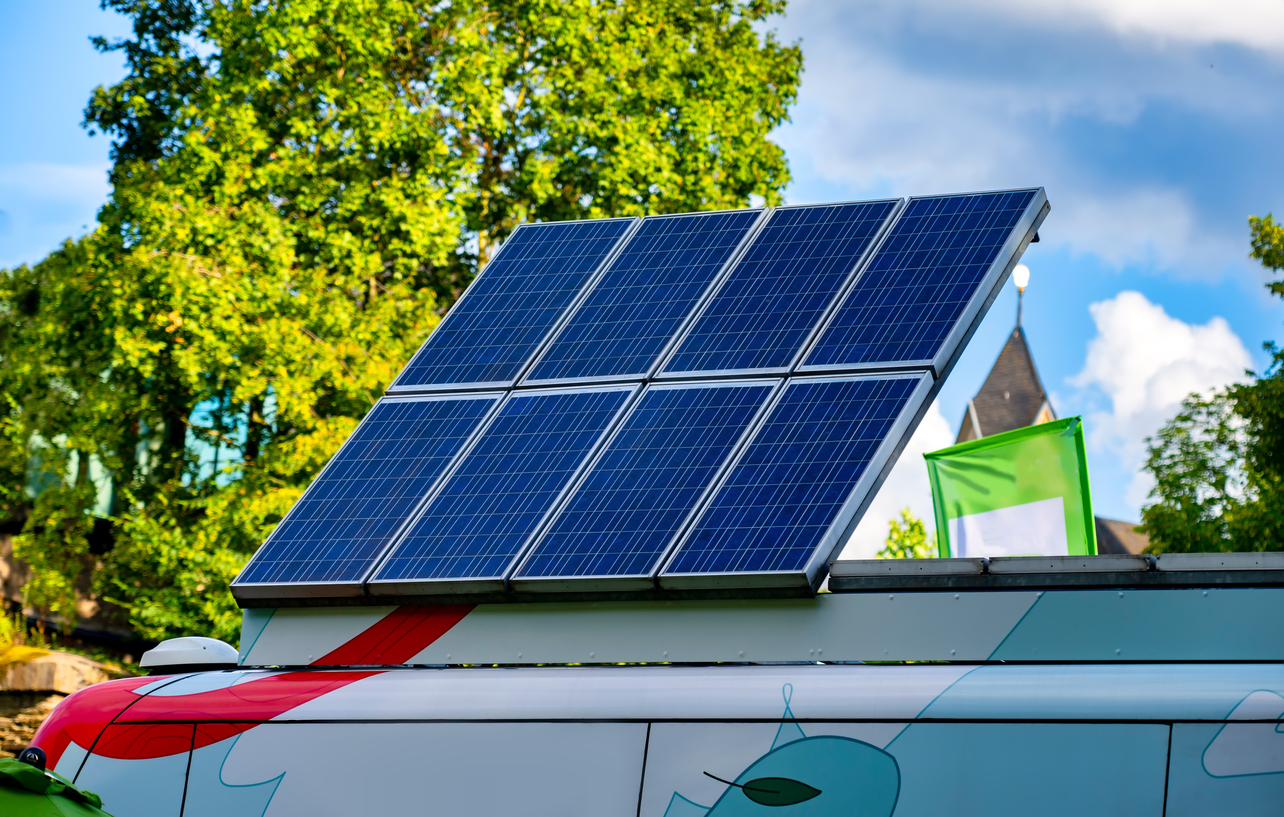