Plano drivers are being reminded to slow down in school zones as in-person learning gets underway or has already started at schools across the city.

Plano has 173 school zones and the City of Plano is reminding drivers that plenty of students will still be walking, riding, driving or biking through them as some private schools have already opened for in-person learning. The Plano school district began the school year completely online on Aug. 12 but will be opening its doors on Sept. 9 to students whose parents opted for in-person learning. 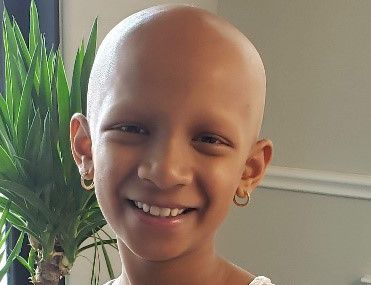 The City of Plano prepared the following list of school zones for drivers to observe during their commute, based on when students are expected to arrive on their campuses.

For elementary school students walking or biking to school, maps have been designed to show suggested routes to school. The routes were developed by the city’s transportation engineering division and public safety department, along with the school district.

Copies of each school map can be obtained by calling the city at 972-941-7152. Maps are also sent home with students at the beginning of each school year.