Crime Stoppers of Michigan is offering a cash reward for information leading to an arrest in a cold case killing of a laid-off Macomb County welder last year on Detroit’s east side.

The body of Brandon Jones of Detroit was found about 9:45 p.m. on July 16, 2019 on Belvidere Street near Agnes Street in what Detroit police have described as a carjacking.

Jones, 31, had been shot and left to die in the street.

According to police, witnesses heard a burst of about five gunshots and saw the victim being pulled from his light green 2005 Ford Five Hundred. The attacker then drove away in the passenger vehicle.

The car was later recovered.

Earlier in the day, Jones had received a phone call from his mother asking him to come to her aid after she accidentally locked herself out of their house.

Jones arrived at the residence with unknown passengers in the car with him. He let his mother into the house and said he was leaving to drop off the waiting passengers.

When his mother woke up the next morning, she discovered her son had not returned home. She later received a phone call informing her that her son had been shot to death.

Family members identified his body at the Wayne County Morgue.

Jones, the father of one son, had a passion for welding, family members said. He was employed as a welder at Concord Tools & Manufacturing on Groesbeck Highway in Mount Clemens. At the time of his death, he had been laid off but had recently received a call to return to work.

Crime Stoppers asks anyone with information on the incident to call 1-800-Speak-Up or visit the website www.1800speakup.org. All tipsters will remain completely anonymous. Rewards are paid when the tips lead to an arrest.

A trio of local officials cheered the suspension of U.S. Postal Service reforms but said more needs to be done to protect the USPS, and one of them called for the removal or resignation of the postmaster general.

Tue Aug 25 , 2020
An asteroid the size of a car flew within about 1,830 miles of Earth this weekend — closer than any known space rock has ever come without crashing into the planet. A NASA-funded program detected the asteroid, called 2020 QG, six hours after its close approach. If the asteroid had […] 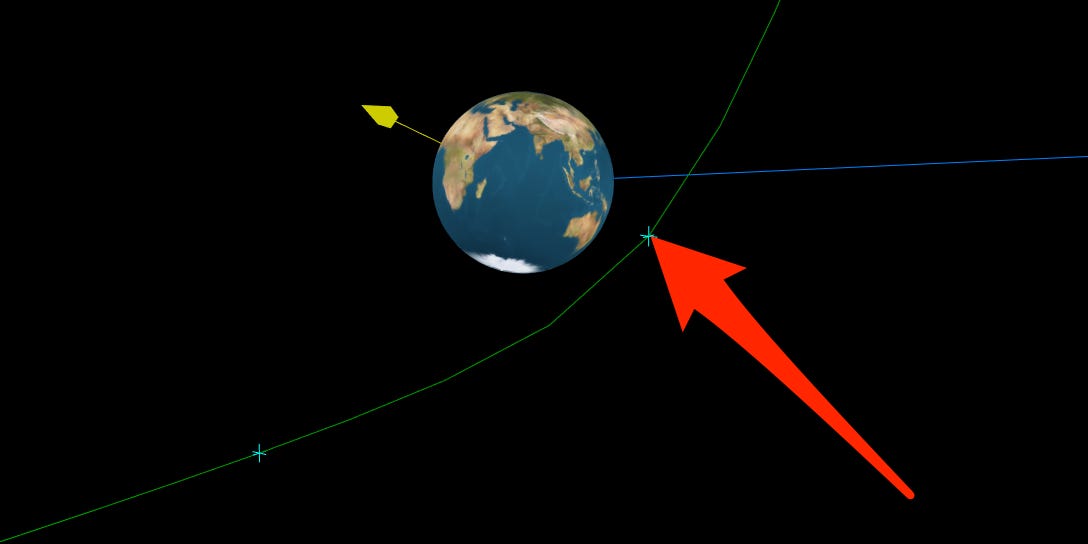