(Bloomberg) — Rental-car companies struggling to survive the coronavirus pandemic’s catastrophic blow to their business have been working with automakers to call off purchases, in some cases even redirecting vehicles in transit to their now largely neglected parking lots.General Motors Co. is taking back cars it agreed to sell that were on their way to Hertz Global Holdings Inc., Avis Budget Group Inc. and closely held Enterprise Holdings Inc., a spokesman said. Hyundai Motor Co. also confirmed it has redirected some vehicles to its retailers that it was planning to produce for fleet customers.Early last month, Fiat Chrysler Automobiles NV compiled a list of almost 30,000 vehicles the rental-car companies had purchased and circulated it to other prospective fleet customers, according to a person who shared the document with Bloomberg News. The attempt to transfer any of the cars to other customers ultimately fell through for logistical reasons, a Fiat Chrysler spokesman said.The effort by the automakers to help the companies shrink their fleets captures just how dire the rental business is amid shutdown orders that have clobbered the travel industry. Hertz’s lenders granted an eleventh-hour reprieve from a potential bankruptcy on Tuesday, while Avis sold $500 million of high-interest junk bonds to weather what it expects to be back-to-back months of revenue plummeting 80%.Carmakers — some of which have struggled to find space for an unprecedented glut of cars at U.S. ports — won’t be able to count on the rental-car companies to help buoy sales for the foreseeable future. Deliveries to all fleet customers are about 20% of their business in the U.S., and the vast majority of those go to the rental channel.Hertz, Avis and Enterprise have canceled all orders of GM vehicles for May, June and into July, according to a person familiar with its operations who asked not to be identified because the information is private. Hertz said in a filing Tuesday that it doesn’t expect to acquire new vehicles for the remainder of this year.A spokeswoman for Hertz declined to comment beyond the filing, and representatives for Avis and Enterprise didn’t immediately comment.U.S. rental-car sales plummeted 77% to 32,944 vehicles in April, according to Cox Automotive. The next-lowest monthly total in data compiled over the last seven years was almost double that figure.Fiat Chrysler saw the largest decline in total fleet sales among major automakers, Cox said, without providing figures by company.‘No Business’Jim Cain, a GM spokesman, confirmed that the automaker took back some cars from rental companies and sent them to dealers who need inventory. In some states — particularly in southern and western markets that are less affected by Covid-19 — dealers are seeing “robust business,” he said.There was “virtually no business” last month in the fleet industry, about 80% of which usually goes to rental-car companies, according to Bob Carter, executive vice president of sales at Toyota Motor Corp.’s North American unit.“As we transitioned to people not traveling, the rental-car demand dropped precipitously,” Carter said in an interview last week.Business should start to pick back up over time, Randy Parker, sales vice president at Hyundai’s U.S. subsidiary, said in a May 1 interview.“As governments start to lift restrictions and people start to travel,” Parker said, “fleet will rebound.”(Updates with April fleet sales data in the eighth paragraph.)For more articles like this, please visit us at bloomberg.comSubscribe now to stay ahead with the most trusted business news source.©2020 Bloomberg L.P.

Thu May 7 , 2020
Alternator (silver) mounted on a V8 engine Alternators are used in modern automobiles to charge the battery and to power the electrical system when its engine is running. Until the 1960s, automobiles used DC dynamo generators with commutators. With the availability of affordable silicon diode rectifiers, alternators were used instead. […] 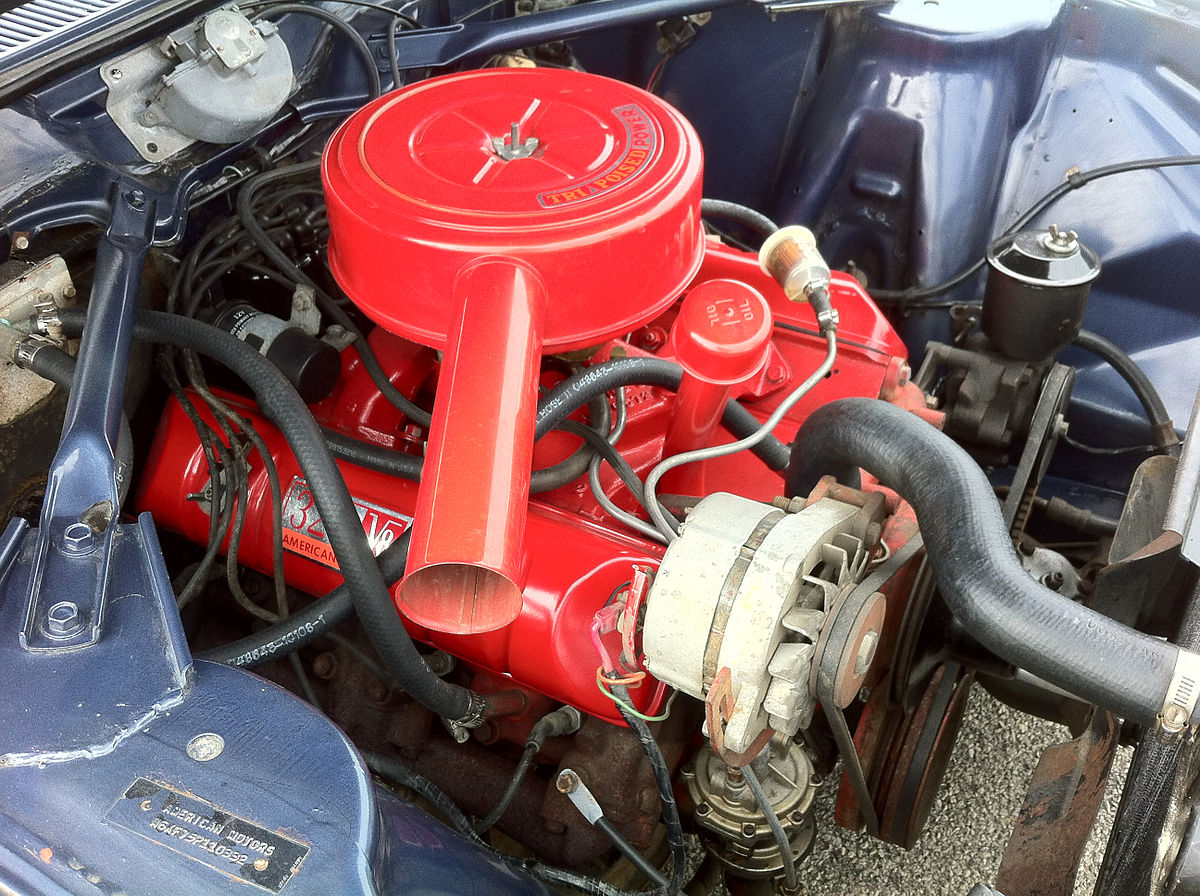