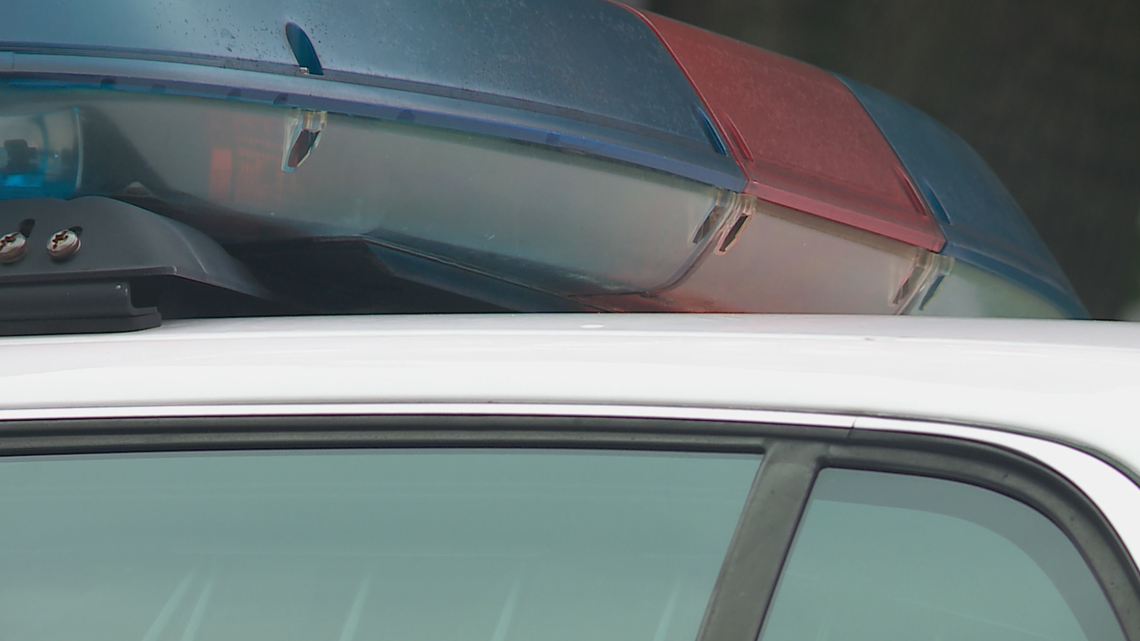 A Chesapeake officer tried to stop a car after the driver ignored a stop sign. The driver wouldn’ pull over and led officers on a chase into Portsmouth.

CHESAPEAKE, Va. — Chesapeake and Portsmouth police are looking for the driver of a stolen car who escaped on foot yesterday around 7 p.m.

A spokesperson for the Chesapeake Police Department said an officer attempted to stop a red Infiniti G37 Sunday night after its driver ignored a stop sign.

The car would not pull over for police, and led officers on a chase that ended in its eventual crash in the 1300 block of Wirt Ave in Portsmouth.

The luxury car turned out to be stolen.

Police said the driver and passenger escaped from the crash on foot. Police caught the passenger, who they said was Raequan Rucker, a 19-year-old from Portsmouth.

The driver, Rucker’s 17-year-old brother, was not caught. Police did not release his name, but are asking anyone who knows his whereabouts to call the department at 757.382.6161.

Charges are pending against the driver for for possession of stolen auto, felony eluding and obstruction of justice.

RELATED: Miami went 7 weeks without a murder for the first time since 1957